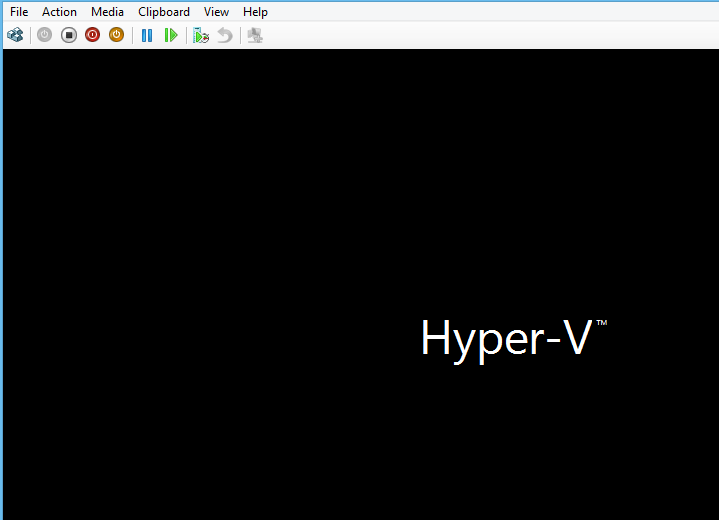 Sign up for a copy through Microsoft evaluations to get online video courses (example), virtual labs, white papers, … etc. 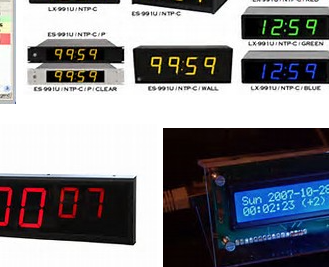 Checking your time against a reference NTP server

Setting the time services to use NTP and server NTP requests (for all AD servers).

If a guest VM, it is best NOT to sync with the Hyper-V host server …

Checking time configuration on a DC: 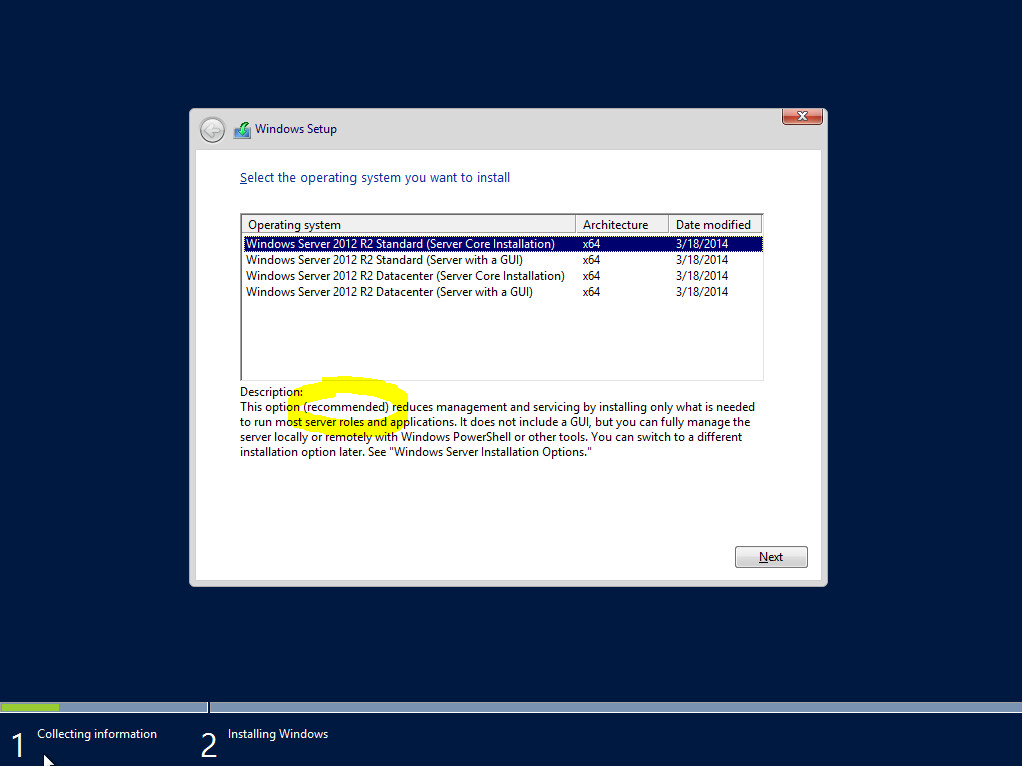 Here are the quick stats: 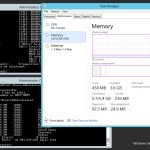 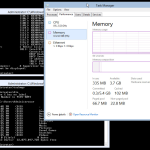 No surprises at this point. Core has no GUI, so it uses a sliver less memory, about 5GB less drive space, and there is less surface area to patch. Observed (not measured) that Server Core installed faster and completed patching faster too. But we’re only at step one in the life of a new server and saving a few minutes during an the install is probably not the reason Server Core is recommended.

The fewer number of patches, though, does already start to show how Server Core is going to benefit in patch maintenance over the server lifecycle.

So, do you reboot a server to apply some critical IE security fix? Hey, admins shouldn’t be browsing the web from servers anyway. But then why is it that IESC is so often found disabled on the servers? Besides that missing patch is going to keep showing up on vulnerability scans, and we do have to rescan until clean, right? Ever have these debates? By incurring less GUI related patches, it seems to me that Server Core also reduces the number of these time wasting debates over the administrator lifecycle.

So where to go from here? I’m thinking SQL Server installation next then using HammerDB to benchmark a core SQL versus a full SQL. Another scenario I’d also like to try is perhaps creating an IIS farm behind a load balancer using least queue depth to see which server handles more traffic as another benchmark. Hmm, could create some How-to posts with either of those too … stay tuned …